"Whose Grave Is It Anyway?"

Think you know something about the graves of famous people in the Los Angeles area? Here's your chance to prove it.

Following are cropped photographs of 20 grave markers of well-known people buried in Los Angeles area cemeteries. They're all people you've probably heard of, including actors, comedians, singers and other performers. Or maybe some other type of well-known celebrity. You've probably seen them on television and/or in the movies. There might even be a couple of Oscar winners in there. I'm not saying. Or maybe you haven't heard of them at all. How am I supposed to know what you know? What am I, a mind reader? All I'm saying is that they're all dead.

A few of them might be pretty easy. But most of them probably aren't. OK, here's a hint: All together, these people have won at least four Oscars for acting, plus three honorary Oscars, plus at least a dozen nominations. That's all I'm saying.

You job is to identify the celebrity. The answers are at the end. But no fair peeking! 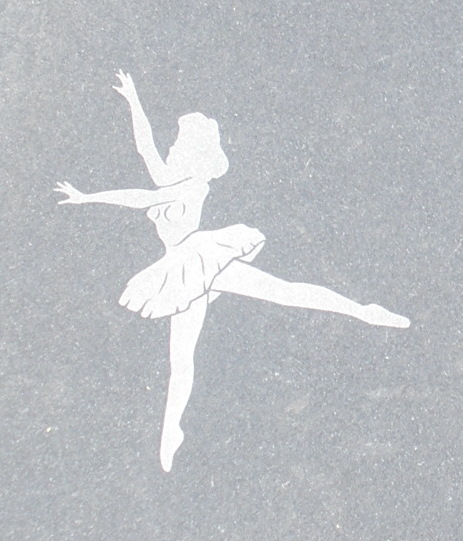 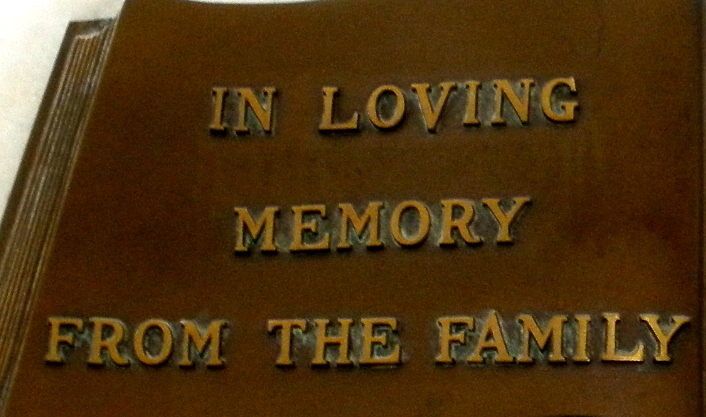 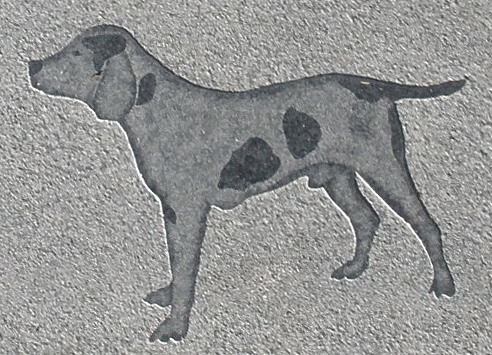 And here are the answers ... 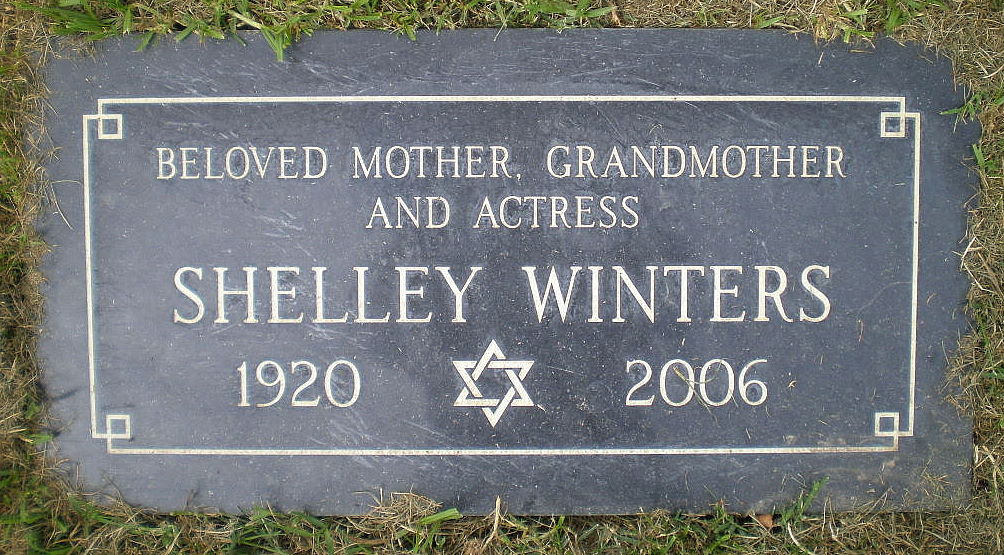 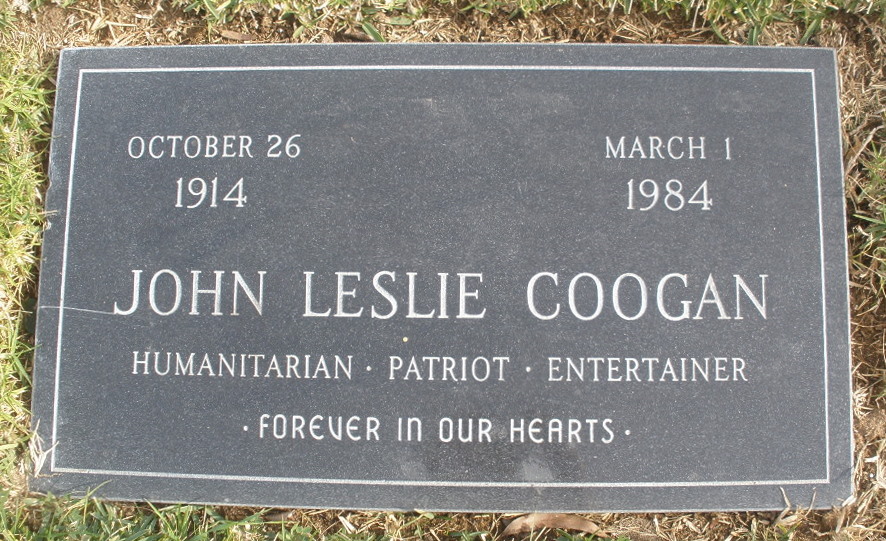 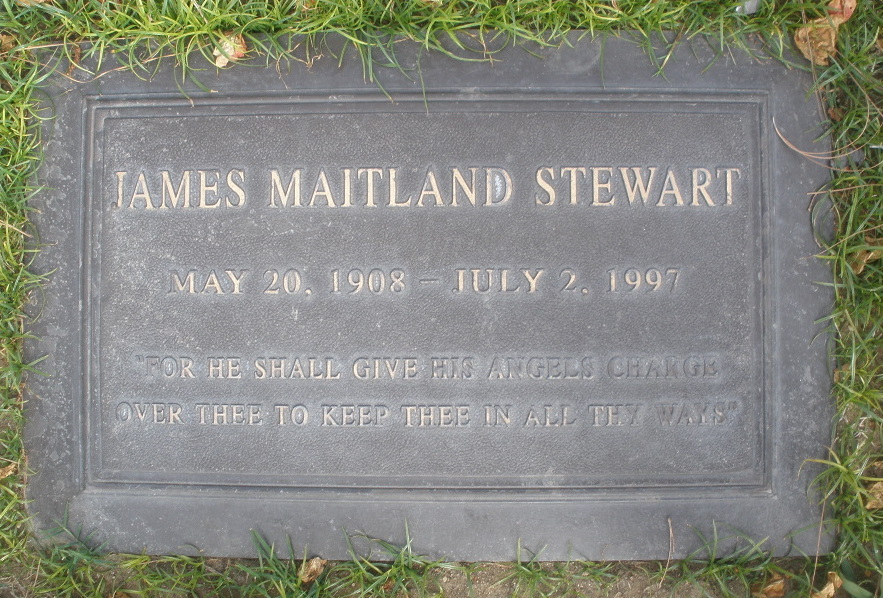 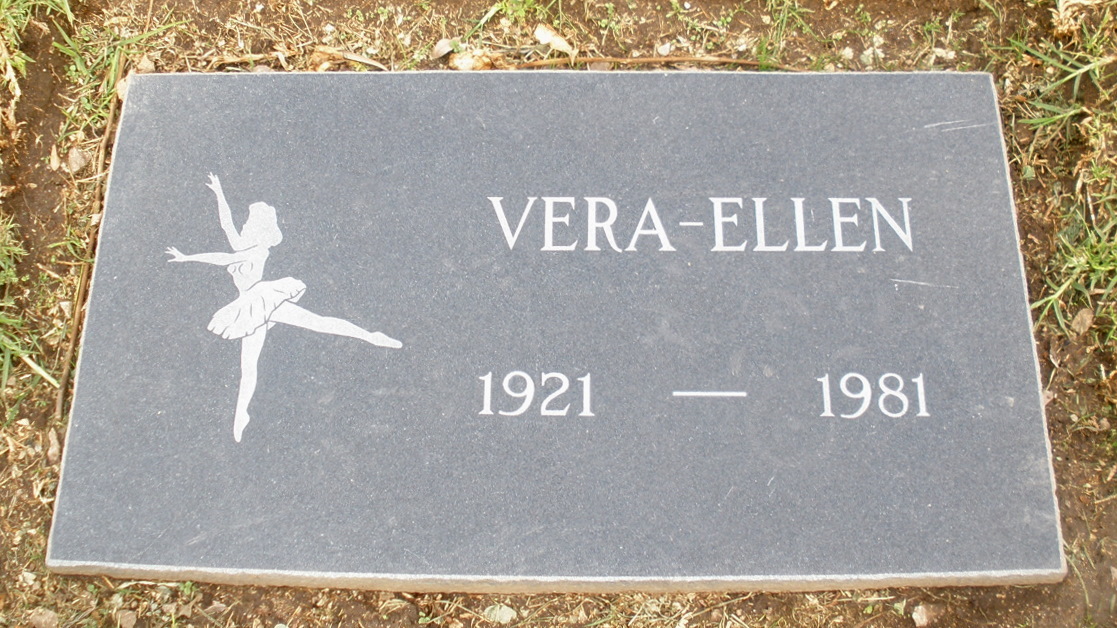 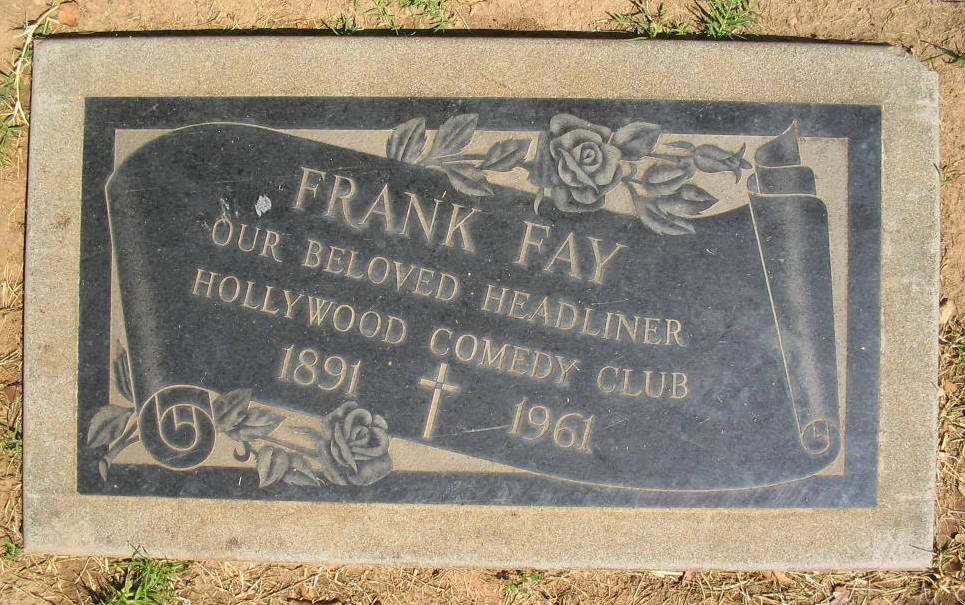 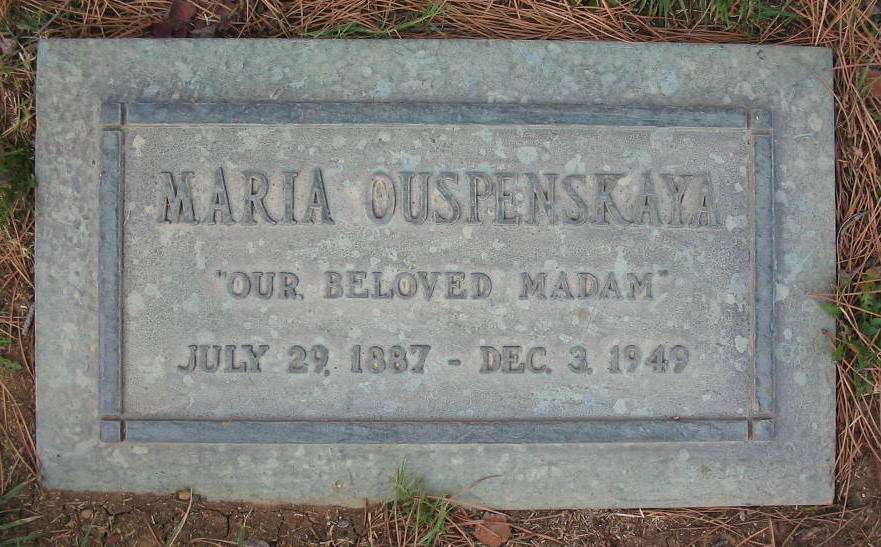 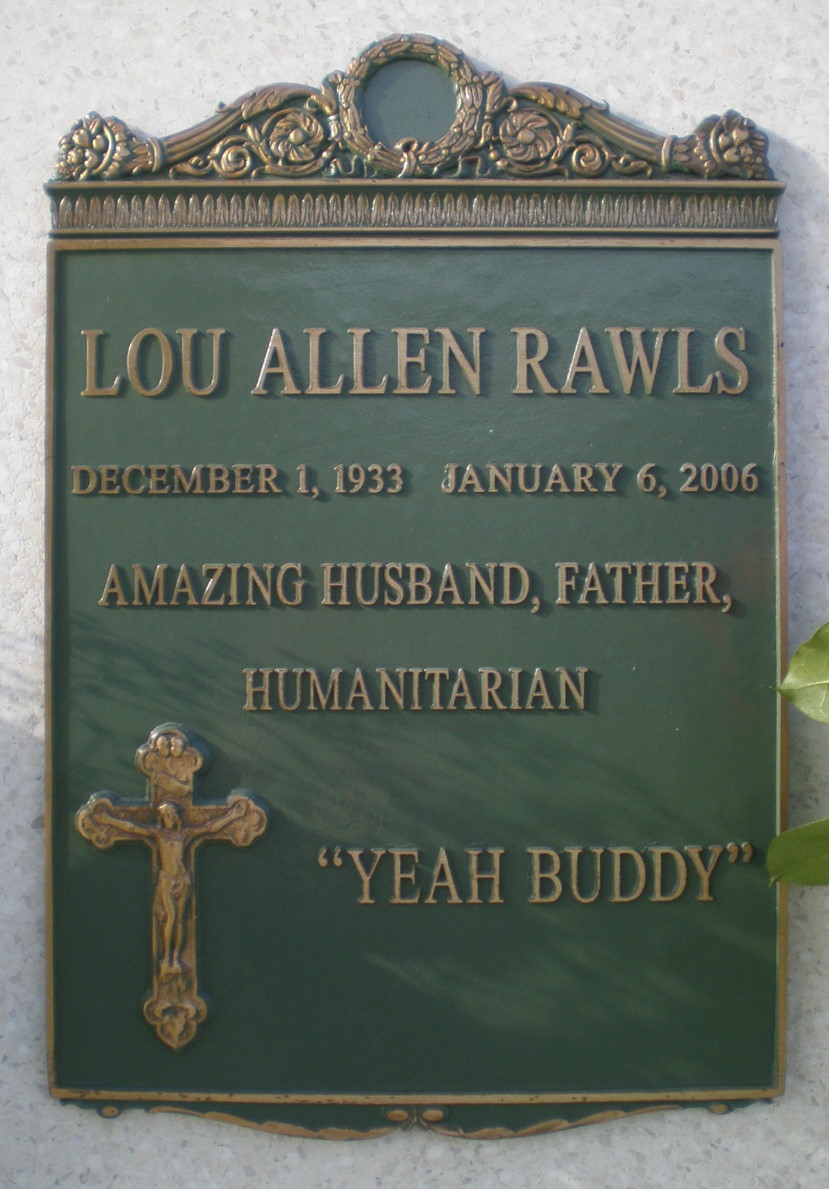 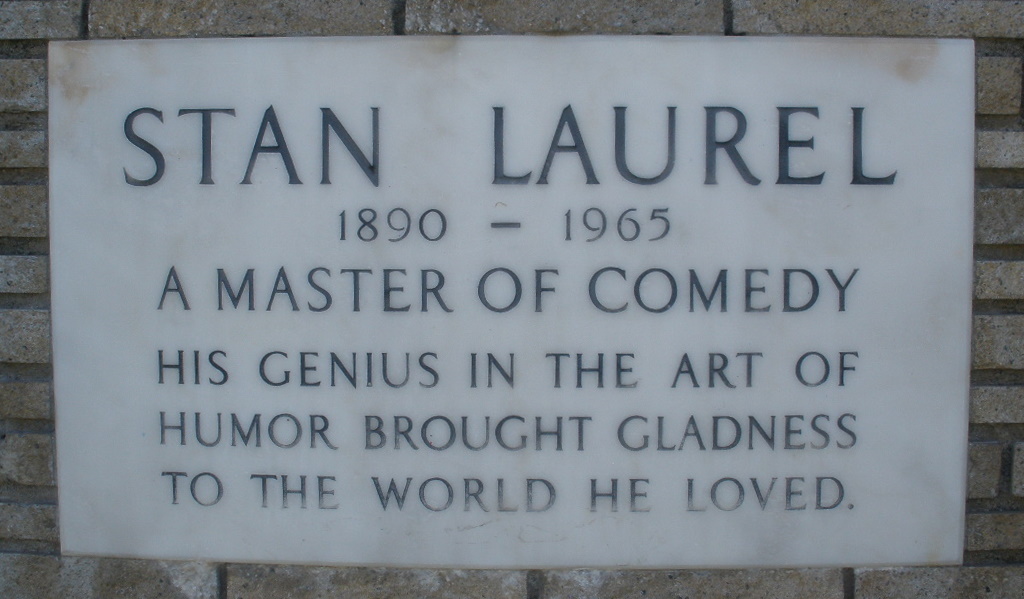 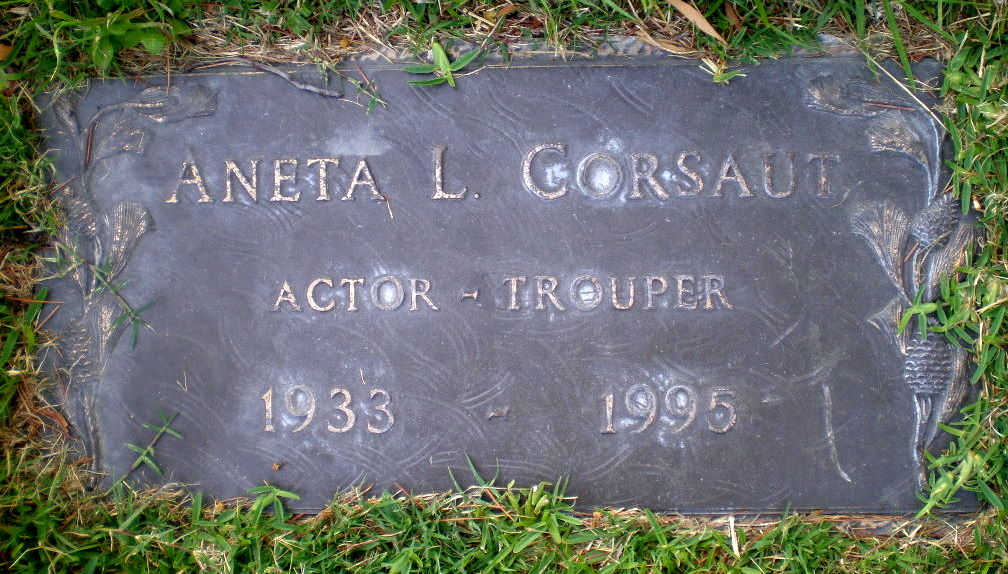 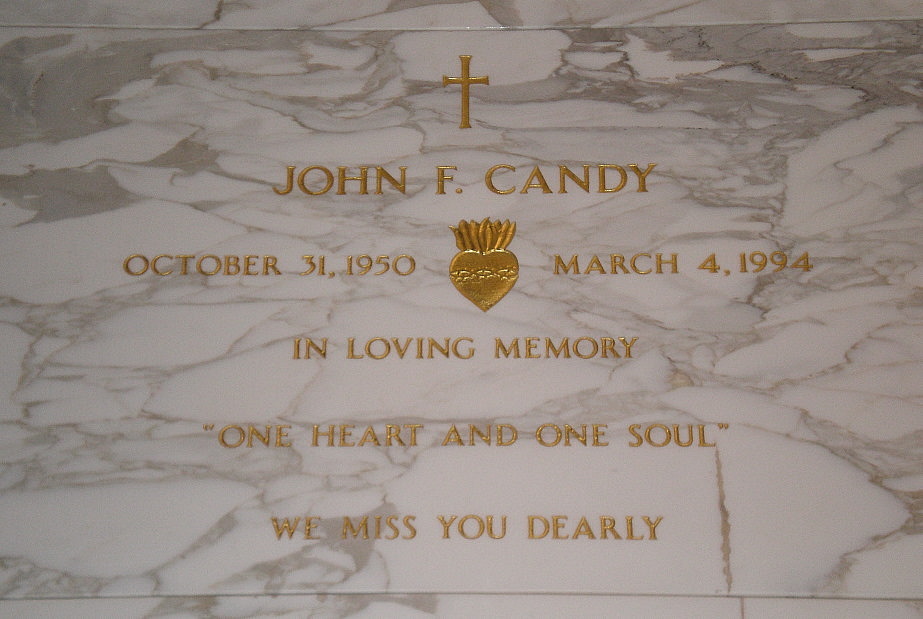 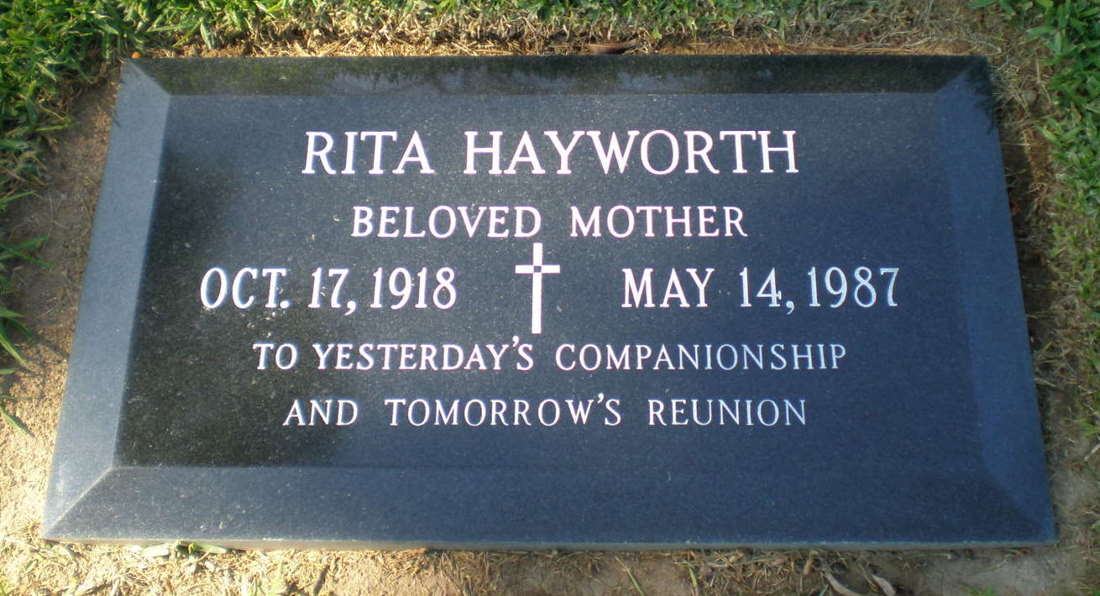 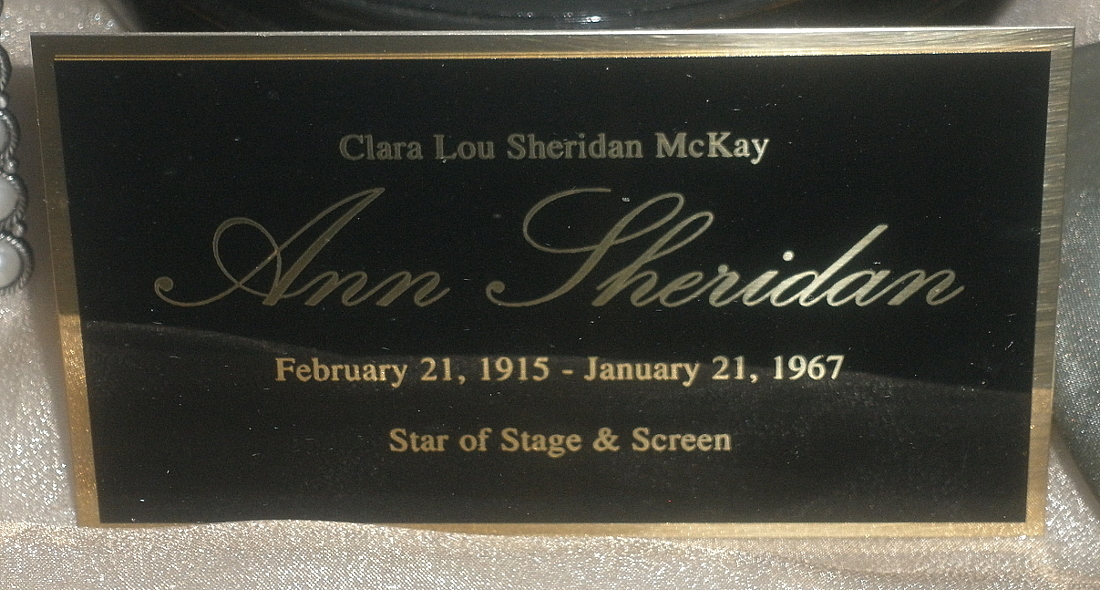 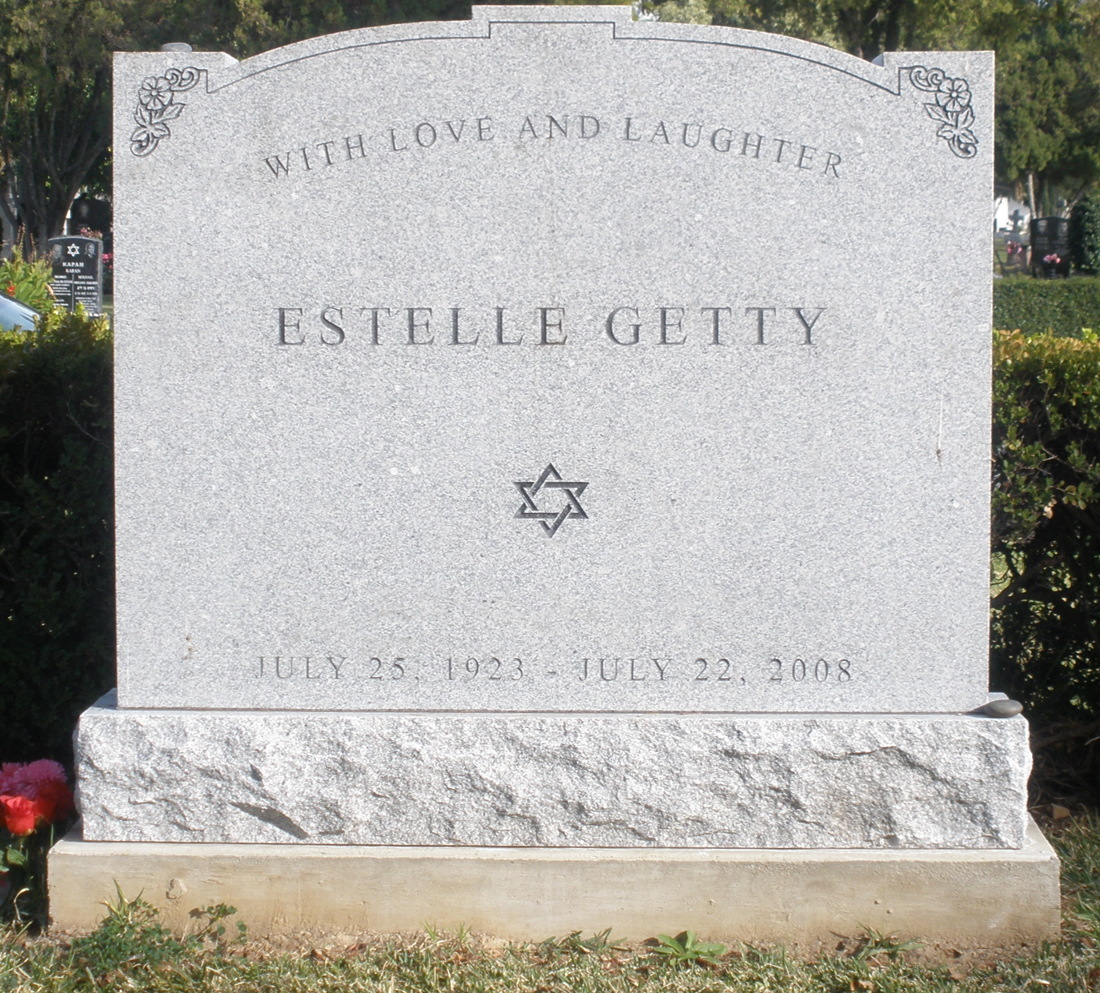 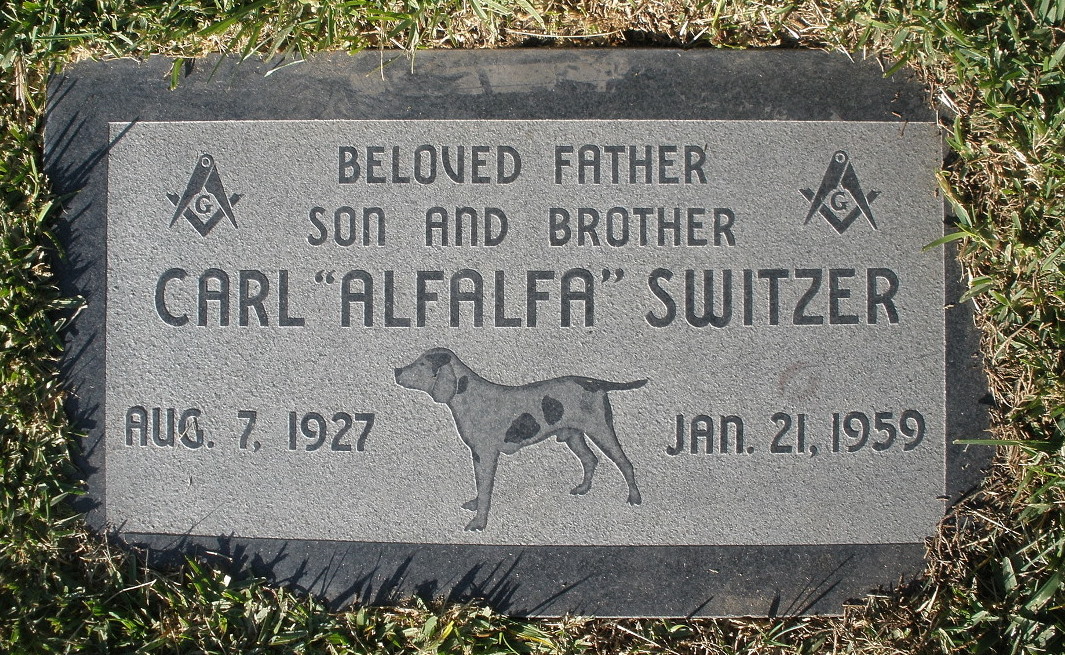 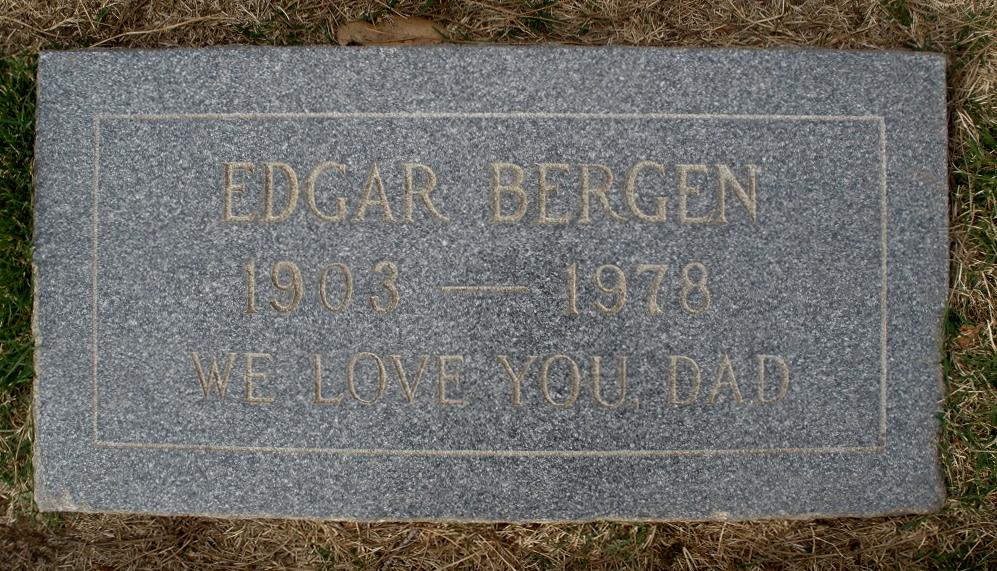 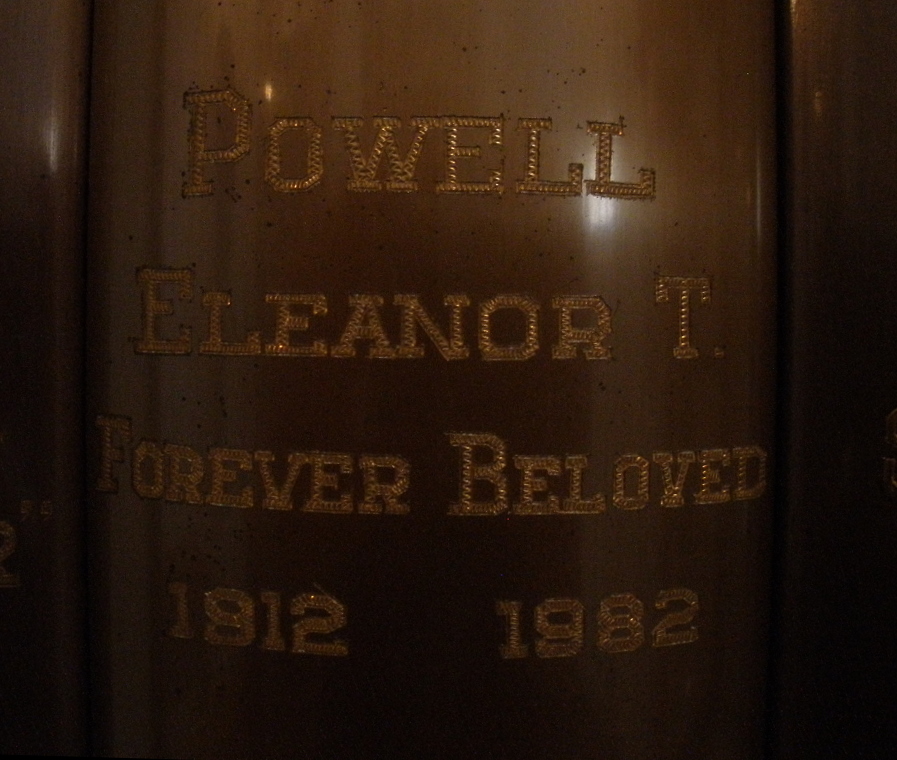 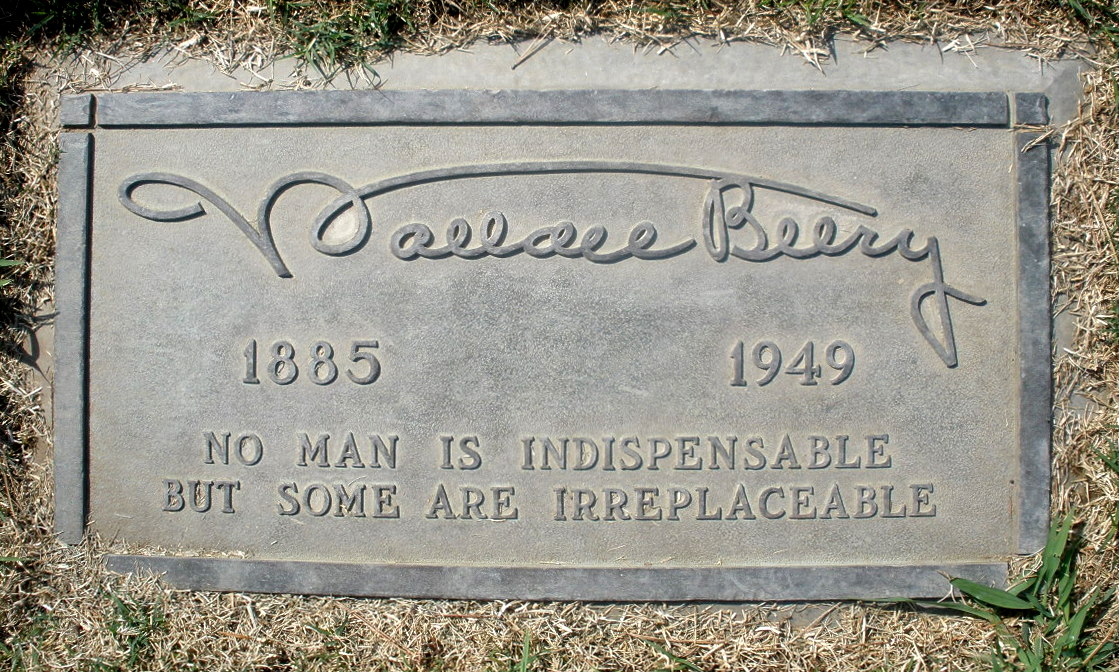 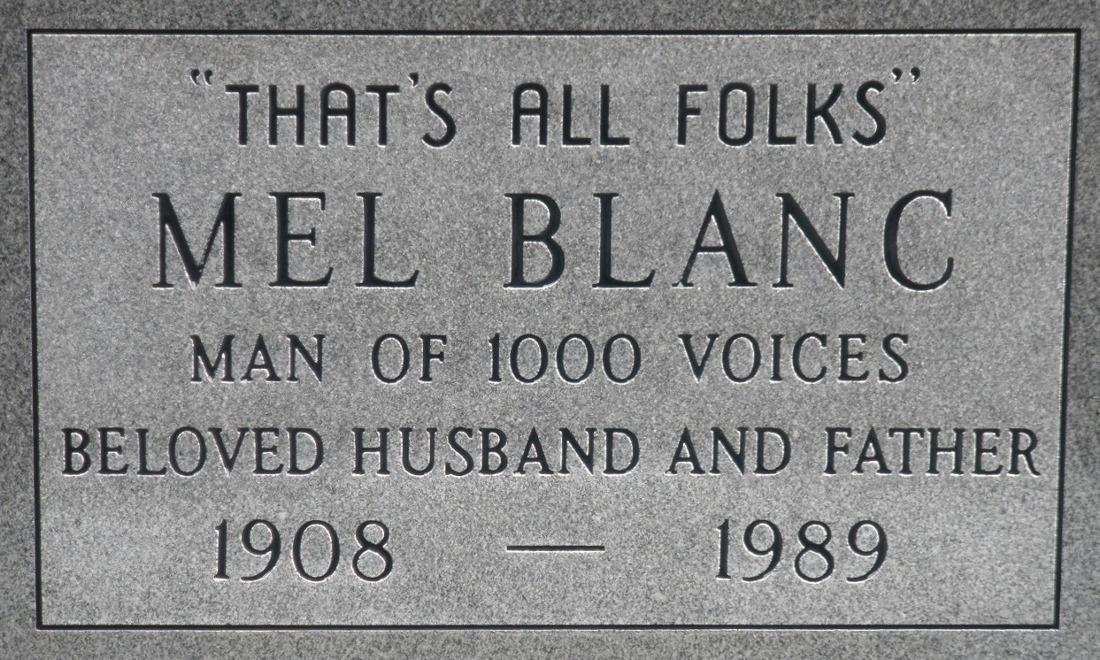