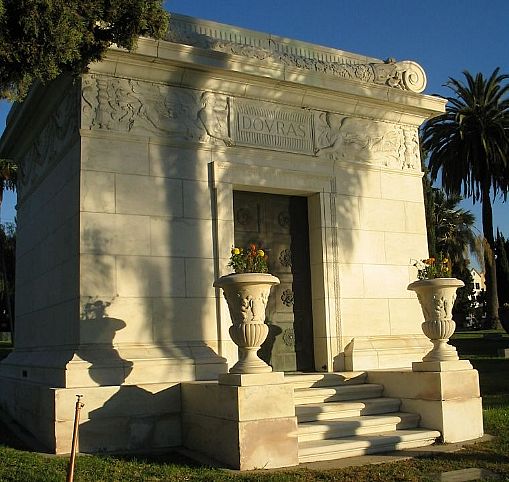 
Marion Davies is perhaps best known as the not-so-secret mistress of newspaper publisher William Randolph Hearst, but she was also an extremely talented actress and comedienne.

Davies started her career as a model and dancer in New York, making her stage debut in a Broadway chorus line at the age of 16. She was a dancer on Broadway in the Ziegfeld Follies in 1916, and caught the attention of Hearst, who took a personal and professional interest in her. At the time, Davies was 20, and Hearst was 54.

With his considerable fortune and the power of his newspaper chain, Hearst was determined to make Davies into a movie star. Hearst even purchased a film production company, Cosmopolitan Pictures, to promote Davies' career.

Davies made her screen debut in "Runaway, Romney" (1917), which she also wrote. She starred in several dramas, but she was at her best in comedies, beginning with "Getting Mary Married" (1919). Hearst, however, preferred to see his young protegee and paramour in elaborate and expensive costume dramas and period romances, including "Cecilia of the Pink 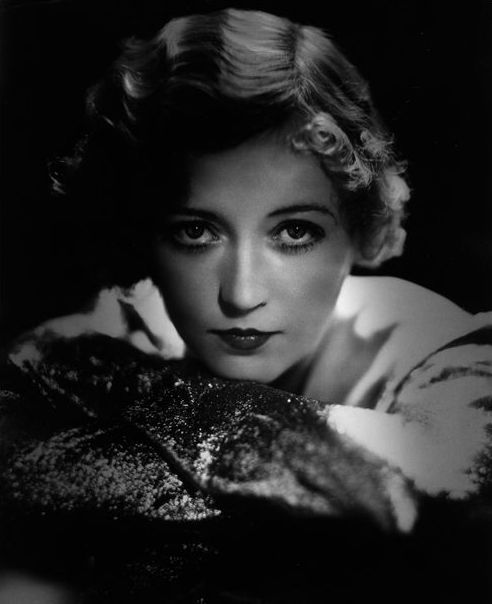 Roses" (1918), "When Knighthood Was in Flower" (1922) and "Bride's Play" (1922). Though the films were heavily promoted in the Hearst newspapers, most lost money, since Hearst insisted on sparing no expense in the production. For one film, which included a dramatic entrance by Davies down a long staircase, Hearst insisted that the roof of a sound stage at the Warner Bros. studios be raised to accommodate the set. (Visitors to the Warner Bros. studios can still see that sound stage, slight taller than all the others. Recently, some of the shipboard scenes in "The Perfect Storm" (2000) were filmed there.) Hearst reportedly lost $7 million on the Cosmopolitan production company from 1919 to 1923, when the films were distributed by Paramount.

In Orson Welles' fictionalized version of Hearst's life, "Citizen Kane" (1941), the publisher promotes the career of his girlfriend, an untalented opera singer, which has resulted in many people thinking that Davies was untalented and would not have succeeded without Hearst. In fact, Davies was a talented actress, and probably would have been successful without Hearst's intervention in her career. And if she would have focused on comedies from the start, she might have been even more successful.

Even Welles attempted to correct that erroneous assumption when he said, "Marion Davies was one of the most delightfully accomplished comediennes in the whole history of the screen."

Davies and Hearst remained a couple after her retirement from films, and were well-known in social circles for throwing elaborate parties at the several homes they shared in California, including Hearst's San Simeon estate, his mansion in Beverly Hills, and his Santa Monica beach house. They were often described as, "the most famous unmarried couple in America." Hearst and Davies certainly would have married, but Hearst's wife would not grant him a divorce. Hearst died in Davies' Beverly Hills home in August 1951. Two months later, the 54-year-old Davies married for the first time, eloping to Las Vegas, NV, with long-time friend Horace G. Brown Jr., a former actor and retired military sea captain who bore an amazing resemblance to Hearst.

After her retirement from films, Davies was a successful businesswoman and philanthropist. She founded the Marion Davies Children's Clinic, and donated $2 million for the construction of the children's clinic wing at the UCLA Medical Center.